Why Do I See So Much traffic in Analytics from Ashburn?

Why Do I See So Much traffic in Analytics from Ashburn? 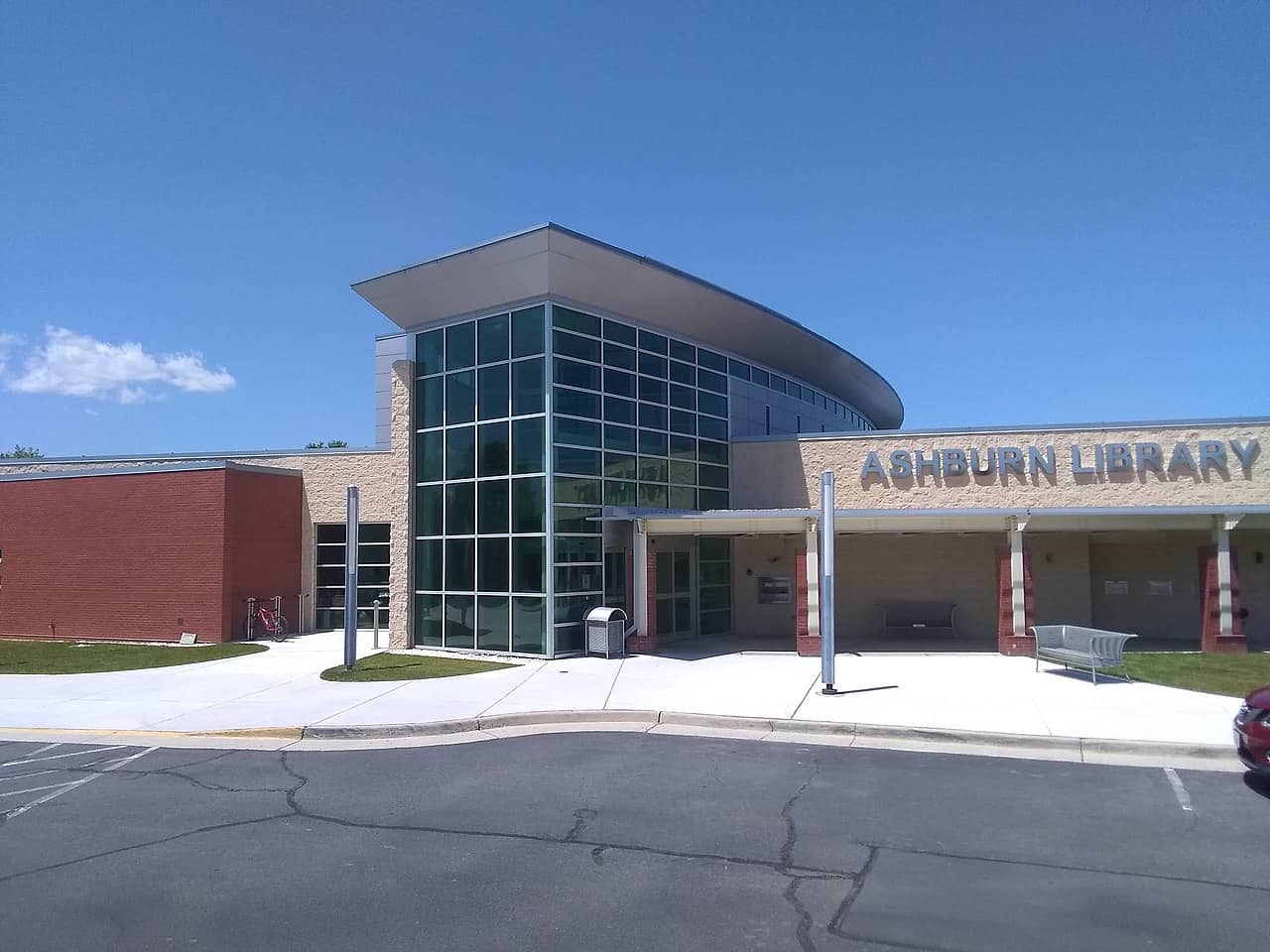 If you use Google Analytics to monitor and measure your website’s traffic. You have probably noticed that Ashburn continually shows up in one of your most visiting cities’ data reporting.

Ashburn is one of the largest data-centers (hubs) in the world, and some of the biggest companies like Amazon route internet traffic through it.  Verizon and MCI also have offices, data centers and infrastructure in the area which contributes to why so much data and users access the web through it (cellular especially).

Generally, Google Analytics captures geographic data, like city from a users IP address. Facebook and other platforms are using other algorithms to contribute to this data, but Google Analytics primarily is sourcing geo date from IP address. You can then understand how and why sometimes this data is inaccurate. In small rural communities where infrastructure routes traffic through data centers or “hubs” traffic generally is identified as being from the “hub” vs the actual granular location. While Ashburn is not necessarily falling into this specific situation, because so much traffic is routed through it’s data centers users in the area appear to be from there. It’s also home to infrastructure such as virtual private networks and other mechanisms for people to connect to the internet through servers that mask their origin.

Generally, this is why Ashburn shows up so much. Not only does a ton of traffic in the Washington \ Virginia area go route through it, but so much other technology uses it to access the internet.