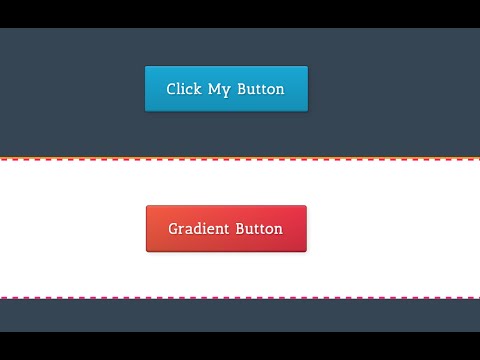 Steve Jobs famously said “We made the buttons on the screen look so good you’ll want to lick them” when describing Mac OS X’s Aqua user interface. Steve Jobs would lick these buttons, but Jony Ive might puke. Too bad.

Too lazy to make these yourself? You can find these buttons in the “Video Tutorials” Design Set. Just go to Add+, Design Sets, Video Tutorials and then look for the “3D Lickable Buttons” component.

I didn’t show it in the video, but to make these buttons look even better, add a shadow that shows up outside the button 2 pixels to the left and 2 pixels from the top, with 5 pixels of blur, that’s black with 10% opacity. Code for that would be to add a comma and then 2px 2px 5px rgba(0,0,0,0.1); to the end of your box-shadow line. This will make them pop out a bit more. 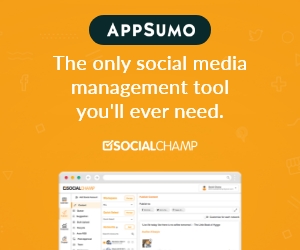 Dieno Digital has been providing our firm with what we like to call the Royal Package in customer service for over 3 years now. The knowledge and skills Leland brings to the table has increased our business and streamlined our social media platform. Our requests are always dealt with in a timely manner and we are always given options and alternatives to better reach potential new clients. We highly recommend Dieno Digital to increase your life social media presence.
https://www.dienodigital.com/testimonials/mcneney-mcneney-spieker-llp/

Leland was speedy and efficient in working with our website. Leland knows how picky we can be and he handled...

Leland was speedy and efficient in working with our website. Leland knows how picky we can be and he handled all change requests with patience! Furthermore, any time we had questions, there was no hesitation for Leland to reply with a thoughtful answer in a timely manner. Thanks for the great work!
https://www.dienodigital.com/testimonials/vancity-dietitians/

Without the support and help of Leland my business would not be half of what it is. he puts the...

Without the support and help of Leland my business would not be half of what it is. he puts the extra mile in to what he does to help make it easy from someone like myself who is incompetent with computers. I am so lucky to have him apart of my back end team. He's amazing at what he does .
https://www.dienodigital.com/testimonials/gloss-beauty-truck/
5
4
Dieno Digital Marketing Services
We use cookies to improve your experience. We'll assume you're ok with this, but you can opt-out if you wish.Accept Read More
Privacy & Cookies Policy